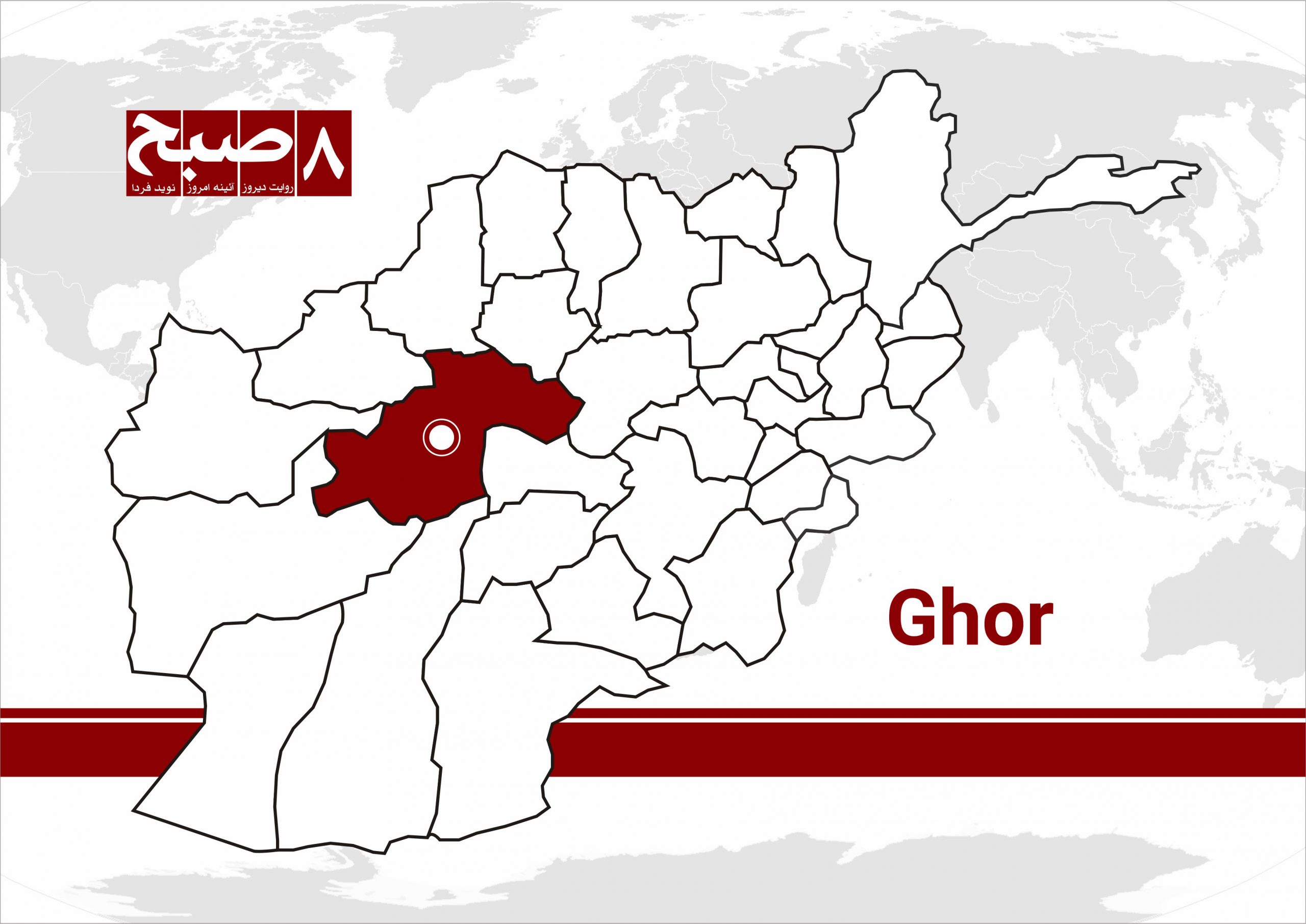 An alleged ISKP member ended his life by hanging himself in Taliban custody in Ghor province.

Sources told Hasht-e Subh on Sunday, January 22, that a prisoner died in Shahrak district, located in the western parts of Ghor province.

Local Taliban Authorities confirmed this news, saying that the prisoner ended his life by hanging himself from the ceiling.

The Taliban have not disclosed the identity of this prisoner, but he was reportedly arrested for affiliation and membership with the Islamic State in Khurasan Province (ISKP).

This is the first time that an ISKP member has reportedly committed suicide in a Taliban prison, although his identity could not be confidently confirmed. The Taliban also sometimes accuse ordinary people, members of the former Afghanistan’s National Defense and Security Forces (ANDSF) and their opponents of being members of armed militias.

This is despite the fact that activities of various extremist groups and foreign terrorists in Ghor province were repeatedly reported by experts, such as the head of the former National Directorate of Security (NDS), Mr. Rahmatullah Nabil. These militias included a regional affiliate of the Islamic State (IS) and a Central Asian-based group the Imom Buxoriy Katibasi, led by an Uzbek terrorist Delshad Dehqanov, who fought along side the IS in Syria and now leads around 100-150 fighters in Afghanistan.