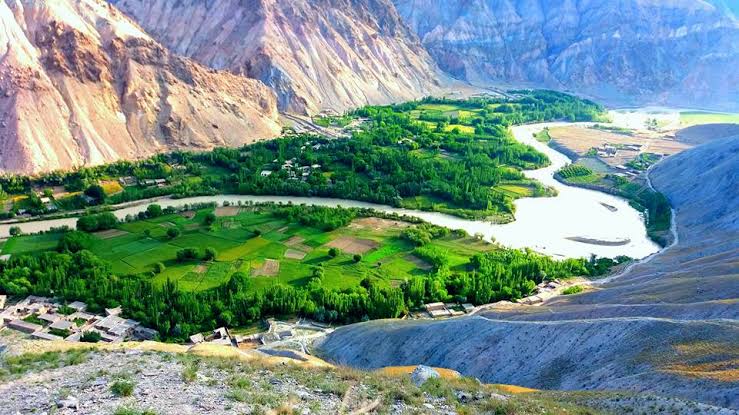 Sources say that fierce clashes between the Taliban and local forces led by Mawlawi Mehdi Mujahid, the only Taliban commander from the Hazara community who recently left Taliban ranks, are taking place in various parts of Balkhab district, Sar-e-Pul province.

A source close to Mehdi Mujahid told Hasht-e Subh that the clashes began this morning (Thursday, June 23rd) and are still raging between Taliban forces and public uprising forces led by Mawlawi Mehdi.

The two sides are engaged in a battle in the Dozdan Dara, Qom Kotal and Ab-e Kalan areas.

No casualties have been reported so far, the source said.

A source close to Mawlawi Mehdi told Hasht-e Subh that Taliban forces have withdrawn from several fronts after facing a counterattack by local forces in Balkhab.

On the other hand, local sources in Samangan province say that three Taliban were killed and three others were wounded when a military vehicle carrying Taliban fighters overturned on the way between Dar-e-Suf Bala and Balkhab district of Sar-e-Pul province.

The Taliban deployed an estimated 3,000 troops to Balkhab from four directions to suppress Mawlawi Mahdi’s forces for the past two days. Mullah Fazel, one of the most notorious Taliban leaders and Taliban’s deputy defense minister, and Qari Fasihuddin, the Taliban’s chief of staff, also command Taliban forces.