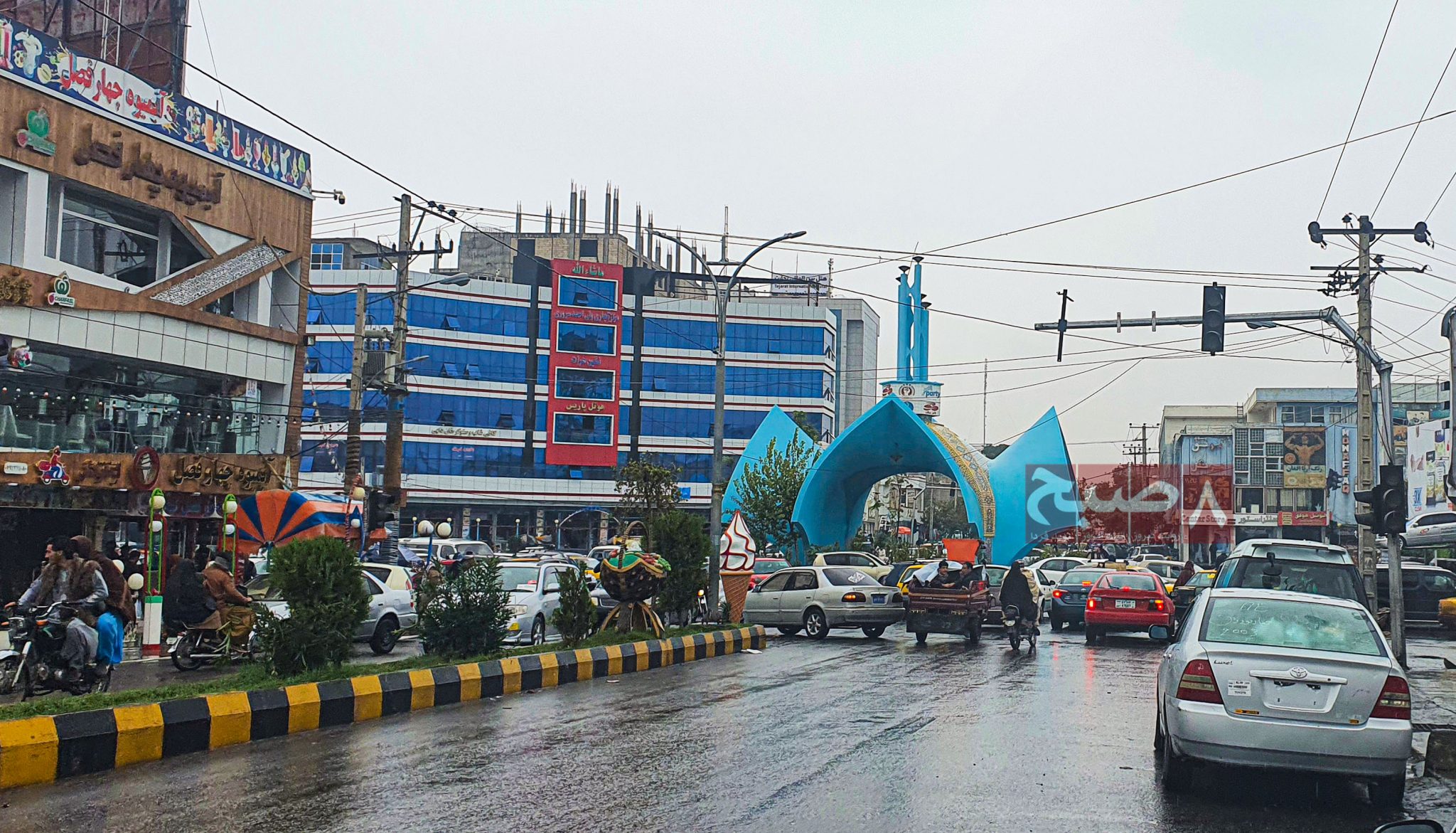 A man killed his wife and mother-in-law in Herat, western Afghanistan.

The murderer, who was identified as Eraj, killed his wife and mother-in-law using a riffle.

The motives behind this murder are not immediately determined. The Taliban have not expressed an opinion in this regard.

Domestic violence has recently been on the rise throughout Afghanistan, particularly in Herat province. Not long ago, a man beheaded his wife in Shindand district of Herat.