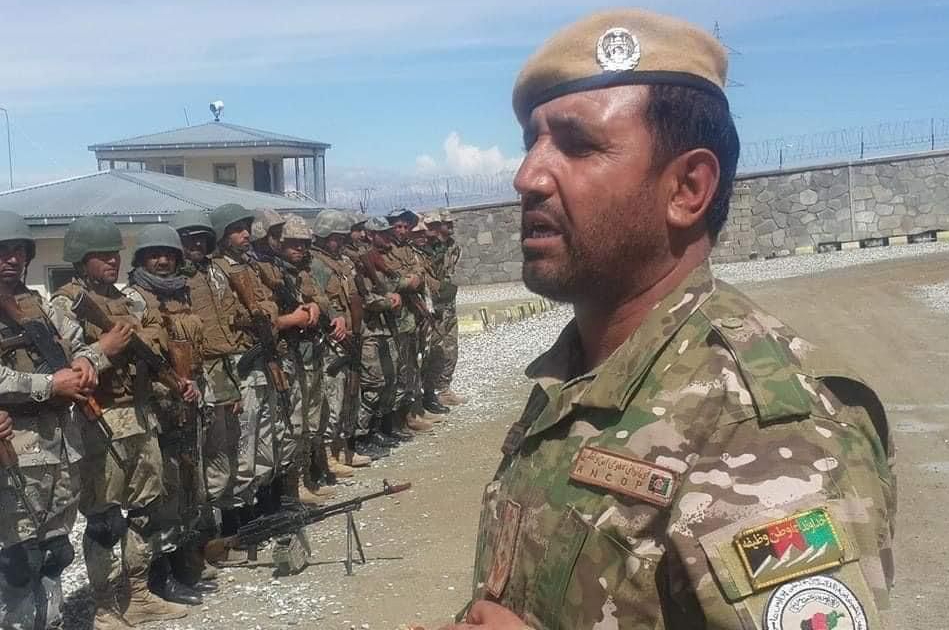 Sources in Panjshir province say that Lieutenant colonel Nurullah Nurkhil was killed in the war against the Taliban.

Sources told Hasht-e Subh that the NRF commander has been killed while fighting the Taliban in Khenj district, Panjshir Province.

Earlier, local sources had confirmed to Hasht-e Subh that fighting between the National Resistance Front and the Taliban in the Shotul district had stopped after 11 Taliban members were killed.

This is despite the fact that after months of fighting in Panjshir and Andrab region and Khost district of Baghlan province, senior Taliban commanders, including Mullah Yaqub Mujahid, the Taliban’s Defense Minister, and Qari Fasihuddin, the head of the Joint Staff of the Taliban Army, had visited Andrab to suppress the resistance forces.