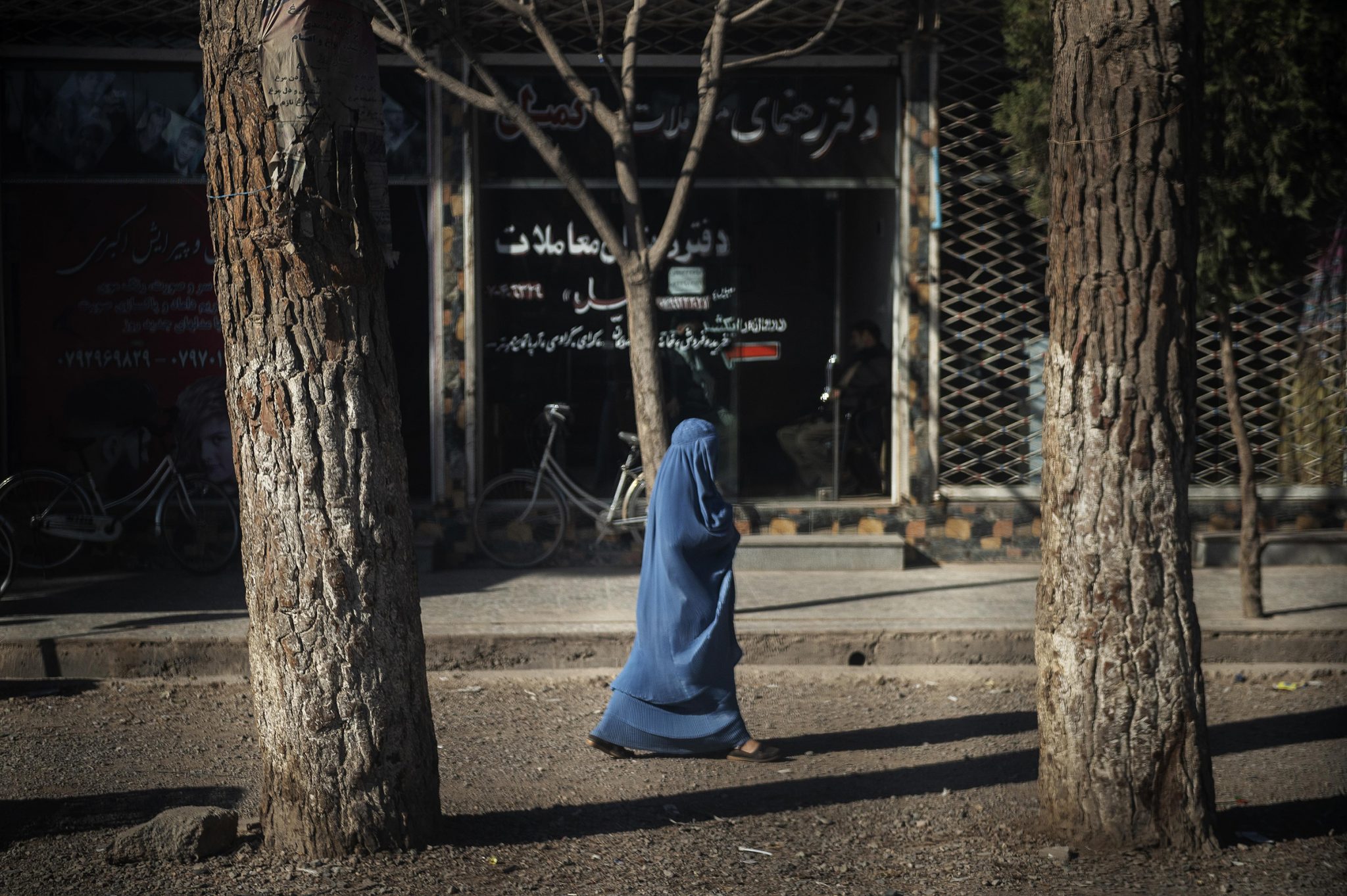 Coinciding with the International Day for the Elimination of Violence Against Women, Amnesty International says that the rights of Afghan women and girls have been violated under the rule of the Taliban in the last 15 months.

Even as brave Afghan women and girls continue to face harassment, intimidation and violence, their struggle to protect human rights must not be ignored, Amnesty International said in a statement on Friday (November 25th).

“We must remember that the rights of women and girls in Afghanistan have been continually violated by the Taliban for 15 months now,” stated the rights group.

The group has asked the Taliban to stop suppressing Afghan women and girls.

Amnesty also called on the international community to put pressure on the Taliban to respect the fundamental rights of women and girls, including their rights to access education and immediately open secondary schools for girls.

UNAMA also released a statement today saying that the level of violence against women in Afghanistan is very high.