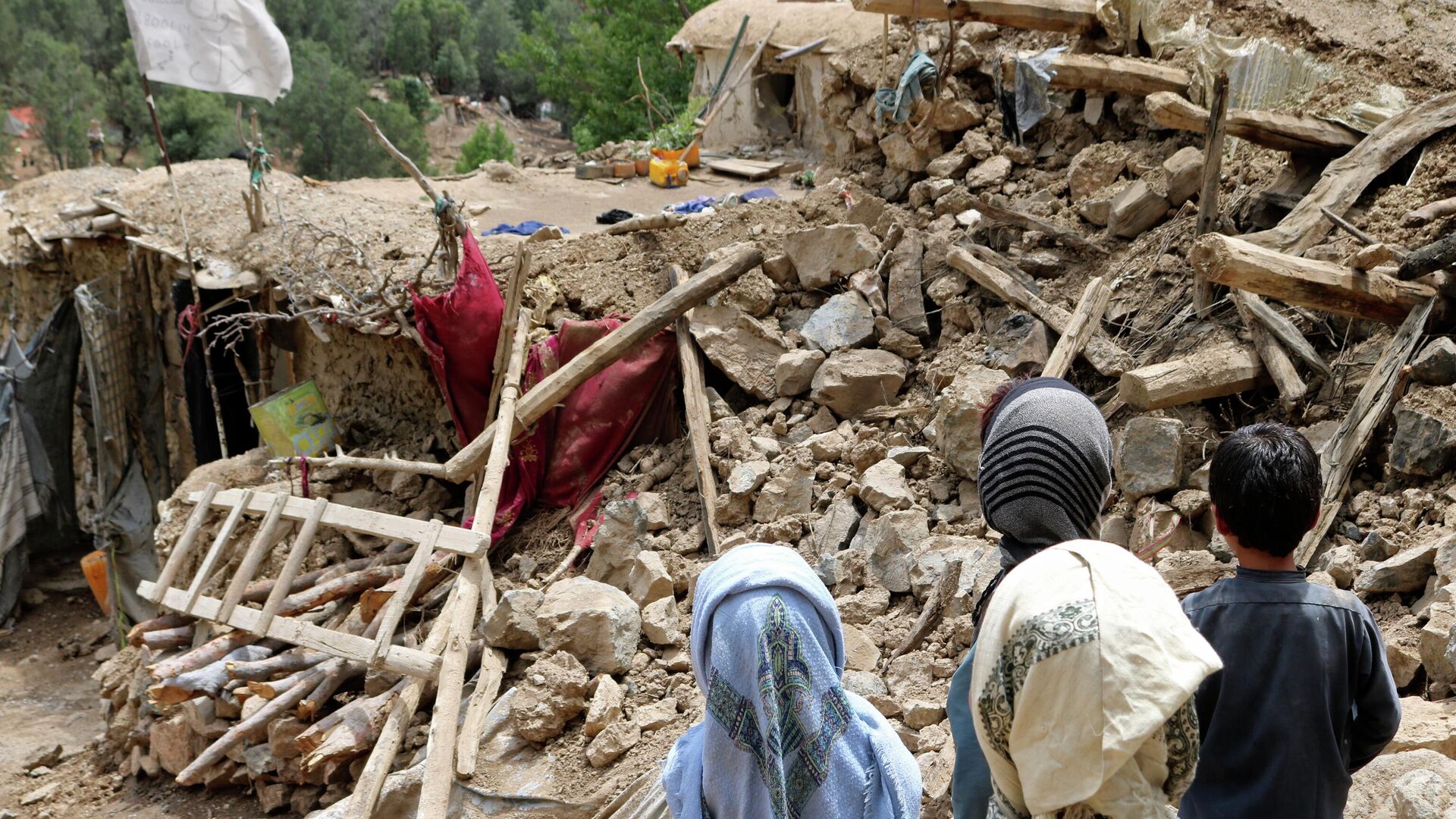 Taliban spokesman Ahmadullah Wasiq tweeted that the quake has once again shaken parts of Paktika province at 10:00 a.m. on Friday (June 24th).

According to Wasiq, initial assessments indicate that five people have been killed and 11 others were injured in the incident.

The quake affected the Gyan district of Paktika province, where a deadly earthquake shook the region on Tuesday night, Wasiq said.

As a result of the earthquake on Tuesday night in Gyan district of Paktika province and parts of Khost province, nearly two thousand people have been killed or injured.