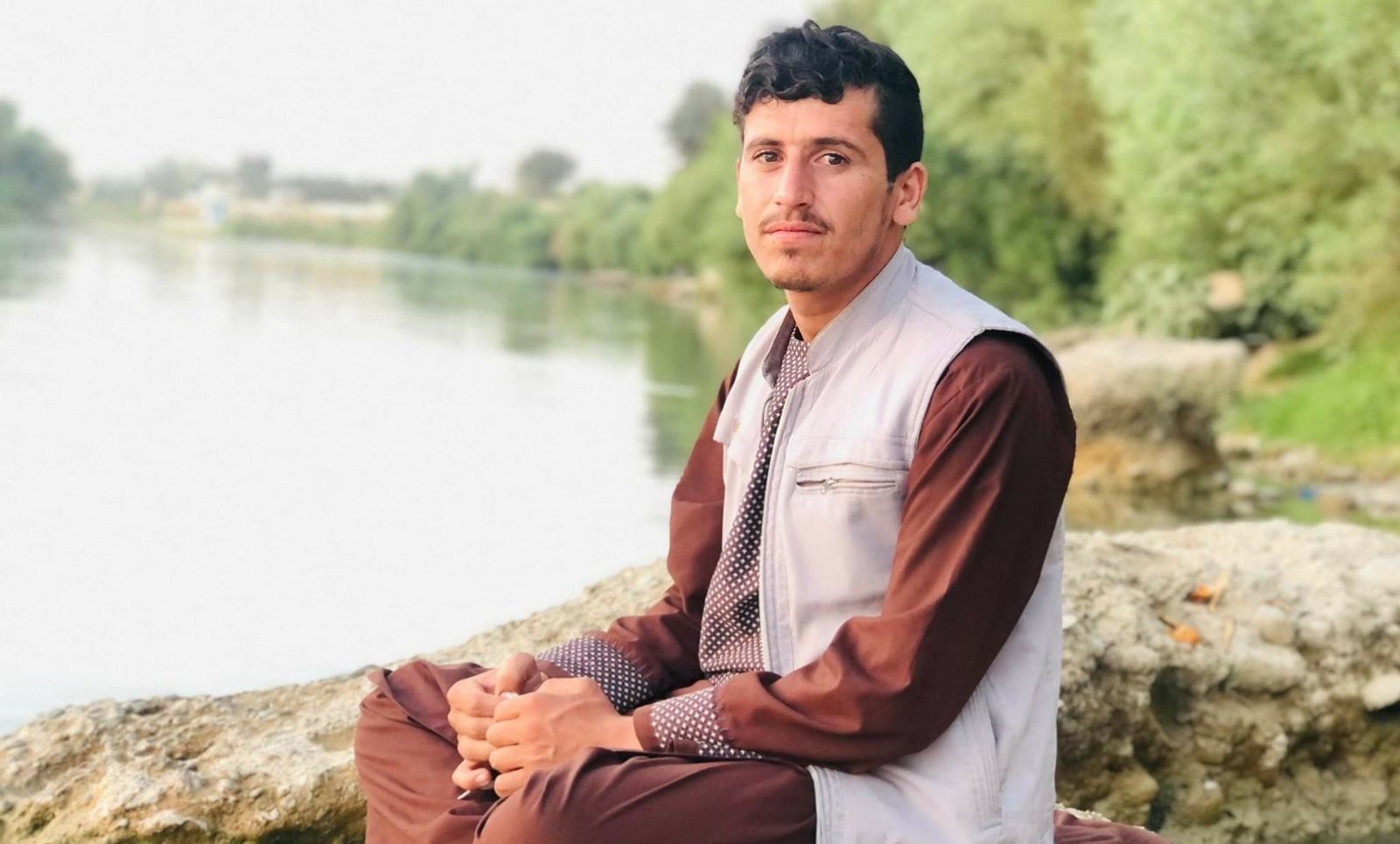 Sources in Helmand province say the Taliban’s provincial director for the information and culture department has detained a journalist.

A well-known security source in Helmand province, speaking on the condition of anonymity, said the reporter was supposed to visit a prisoner in Helmand. But he was arrested under the instruction of the director of information and culture.

According to the source, one gram of hashish has been found in the journalist’s bag when he was arrested, which he was apparently supposed to deliver it to the prisoner.

The source added that the reporter was not using drugs and that he had probably been arrested as a result of a plot by the head of information and culture in Helmand.

Hafez Rashid, the head of Information and Culture in Helmand is said to have threatened to kill some journalists, and is also accused of being involved in the assassination of Radio Free Europe correspondent Mohammad Elias Dayee.