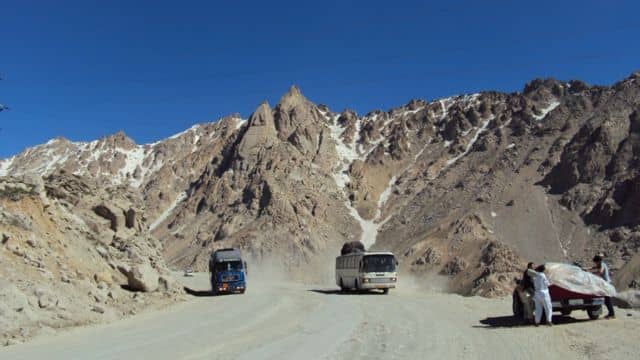 Sources in Parwan province have reported that the Taliban group has dispatched almost 300 fighters in Salang, one of the districts of the province.

The Taliban have recently deployed this number of fighters in the mountains of Koklami, Rast Dara and some other areas of Salang district, sources told Hasht-e Subh on Wednesday.

Although the exact motive behind this move is not yet clear, sources said this decision was taken to block the supply routes of the National Resistance Front (NRF) forces to Panjshir.

Sources further added that the Taliban have decided to launch a large-scale operation against the forces of the Resistance Front from Salang to Panjshir and Andarab.

According to some reports, a number of bases of the Resistance Front forces in Panjshir and Baghlan are being supplied and equipped through the mountain routes of this district.