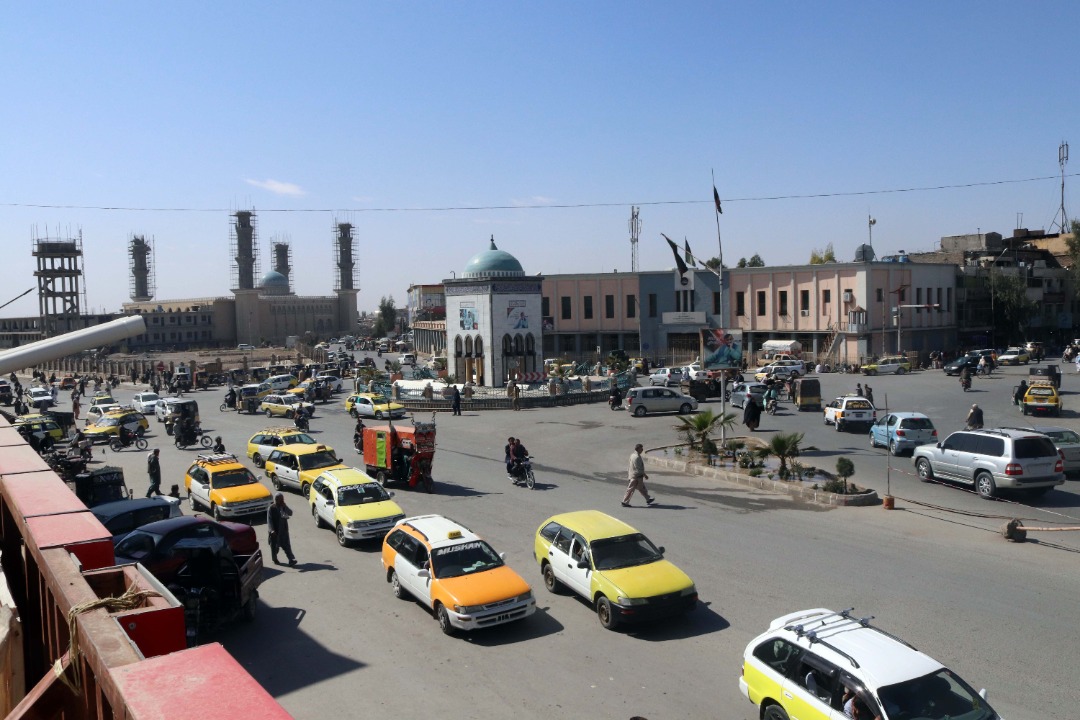 Sources in Kandahar say the Taliban have killed two people.

A local source in Kandahar province says the Taliban shot dead two people, including a former soldier, in the city of Kandahar on Sunday (June 26th).

According to the source, the incident took place in the middle of the seventh and eighth Police Districts and in the Chaharbagh area of Kandahar city.

The source added that the Taliban had a verbal argument with the two men before the shooting.

This is not the first time that former government troops have been killed by Taliban militants.