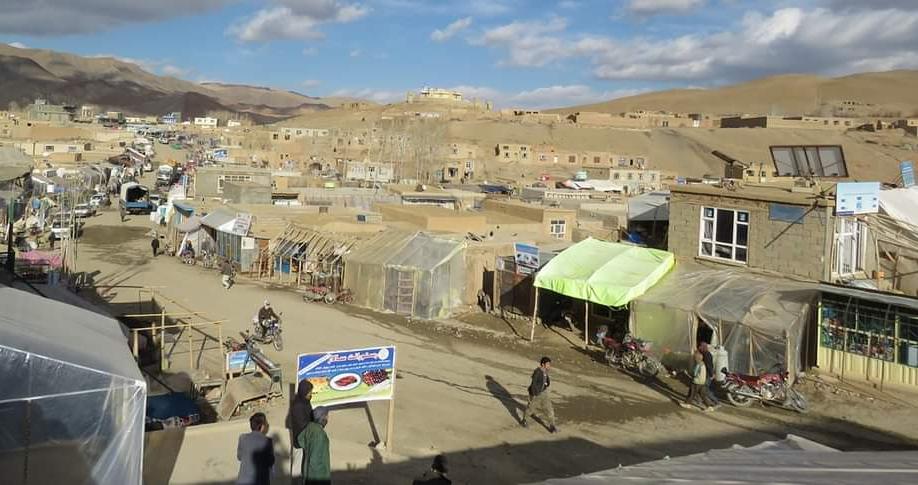 Sources in Ghor province have confirmed that Taliban forces have killed a commander of the public uprising forces under the aegis of the former government along with his wife and daughter.

A local source in Ghor province said that the Taliban raided Mohammad Moradi’s house, one of the commanders of the public uprising forces in the former regime, killing him along with his wife and daughter on Saturday night (June 25th).

According to the source, the incident took place in Chahar Asyab village of Sar-e-Jangal, Lal wa Sar-e-Jangal district in Ghor province.

The source said that following the Taliban’s move, clashes between forces loyal to Mohammad Moradi and Taliban members have been raging since midnight.

Sources say the Taliban attacked his house because of Mohammad Moradi’s support for Mawlawi Mehdi Mujahid, who has been fighting against the Taliban in the past four days in Balkhab district, Sar-e-Pul province.

The Taliban have not yet commented on the incident.