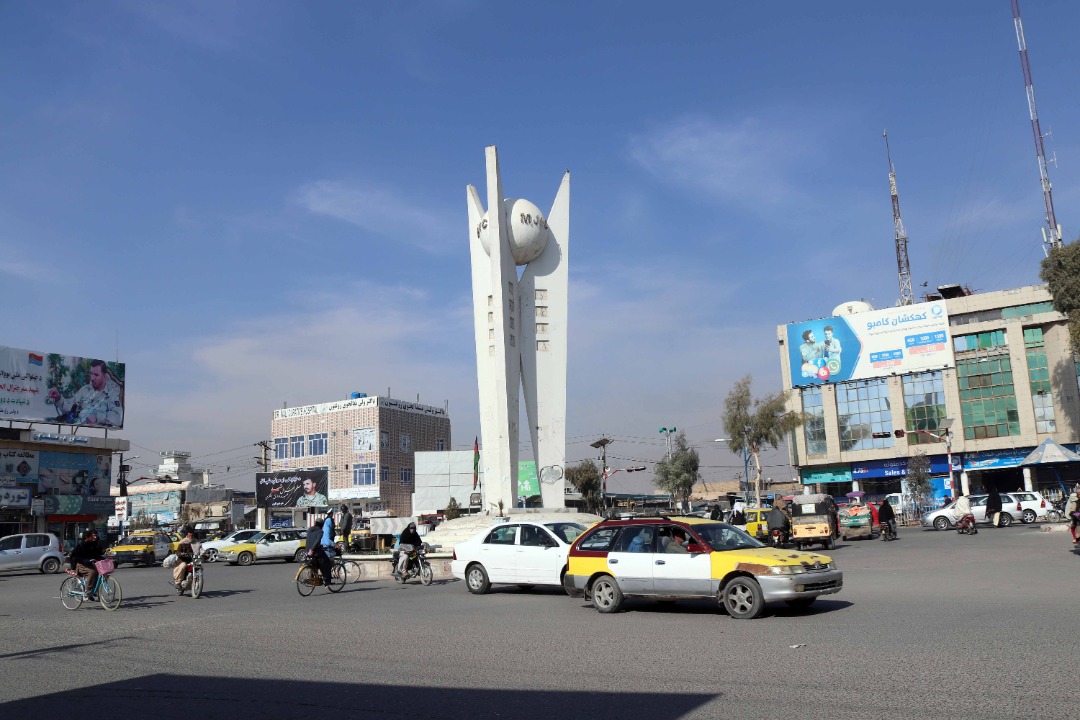 A local source in the city of Kandahar told Hasht-e Subh that the incident took place on Tuesday morning (June 28th) in the tenth security district of Kandahar city.

It is not yet clear why the Taliban fired on civilians in Kandahar. Two days ago, a former government soldier was killed and his companion was wounded by Taliban fighters in Kandahar.

In other news, a spokesman for the Taliban’s police command in Uruzgan province said that two people had been injured in clashes between members of two families.

The Taliban say the incident took place in Khas Uruzgan district due to personal animosity.