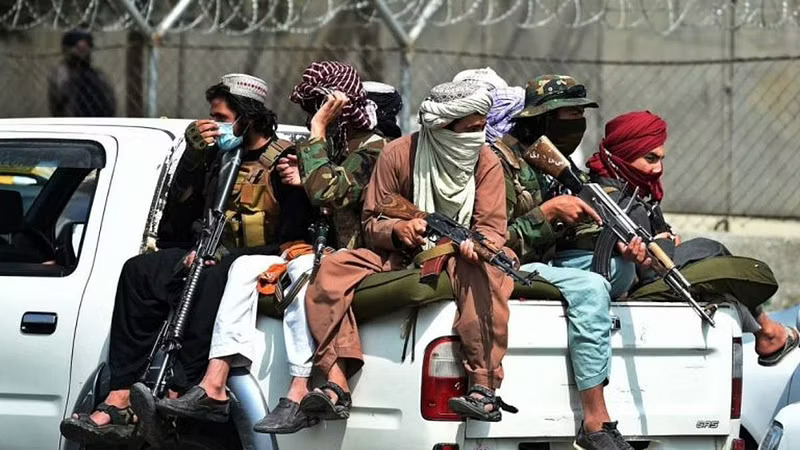 Sources in Faryab province say the Taliban are trying to remove all non-Pashtun employees from government offices in Afghanistan’s northern provinces.

A well-known local source in Faryab province told Hasht-e Subh on the condition of anonymity that the Taliban were removing non-Pashtuns who head government institutions and replacing them with Pashtun affiliates.

Referring to the arrest of Mawlawi Aref, an Uzbek commander in charge of the Aqina railway port, the source said that the Taliban had appointed one of its commanders from Kandahar to replace him.

Previously, the Taliban fired Mawlawi Mahdi, the only Hazara commander in the Taliban ranks, from the intelligence directorate of Bamiyan, removed Qari Salahuddin Ayoubi from the Deputy Ministry of Public Works, and Mawlawi Habibullah Hamas from the Samangan police command, replacing them with Pashtun affiliates.

The removal of non-Pashtuns has added to the Taliban’s internal strife.