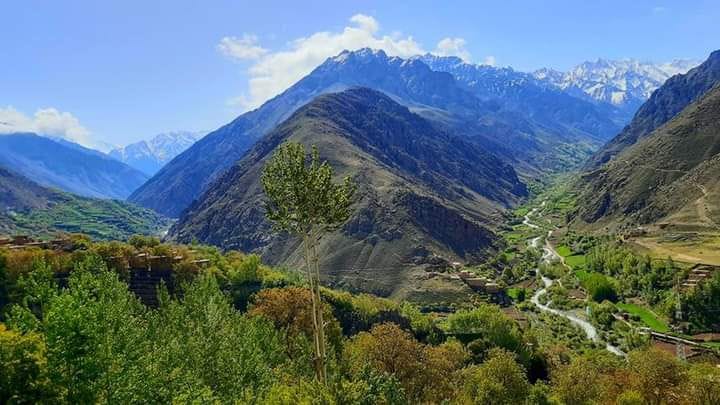 Taliban Soldier Dies After Falling From Mountain in Panjshir

Sources in Panjshir Province say that a Taliban fighter has died after falling from the mountain.

The incident took place on Friday morning (July 8th) in the Abshar district of Panjshir province.

The fighter has died of severe injuries in the emergency hospital of Panjshir, sources said.

Sources added that this fighter is a resident of the Doshi district of Baghlan province. The Taliban have not commented on the matter so far.

In the past week, meanwhile, this is the second Taliban fighter who fell from the mountain and died in Panjshir. Earlier, a similar event has taken place in the second district of Panjshir.