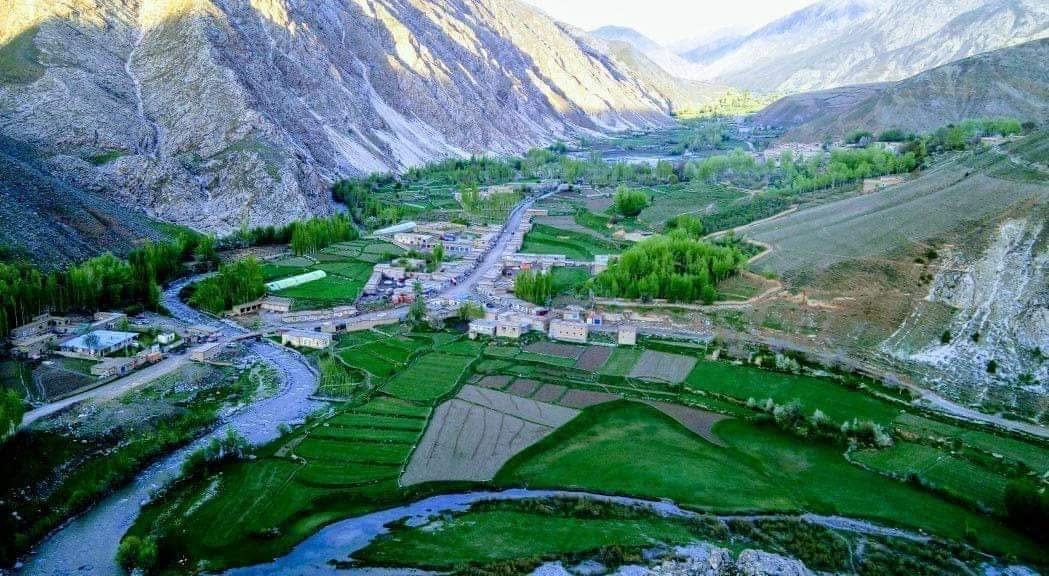 Sources in the Andrab valley of Baghlan province say that a fierce war is raging on between the National Resistance Front (NRF) and Taliban.

Taliban forces have suffered heavy losses in this offensive, sources said. According to sources, military ambulances are continuously transporting the wounded and dead bodies of Taliban fighters.

The battle in Andrab is said to have been commanded by Fasihuddin, the head of the Taliban army, himself.

Sources added that NRF forces have not suffered any significant casualties so far and they are fighting with high morale.

For the past few days, fierce battles have been raging on between the Taliban and NRF in Panjshir province, Andrab and Khost districts of Baghlan province.