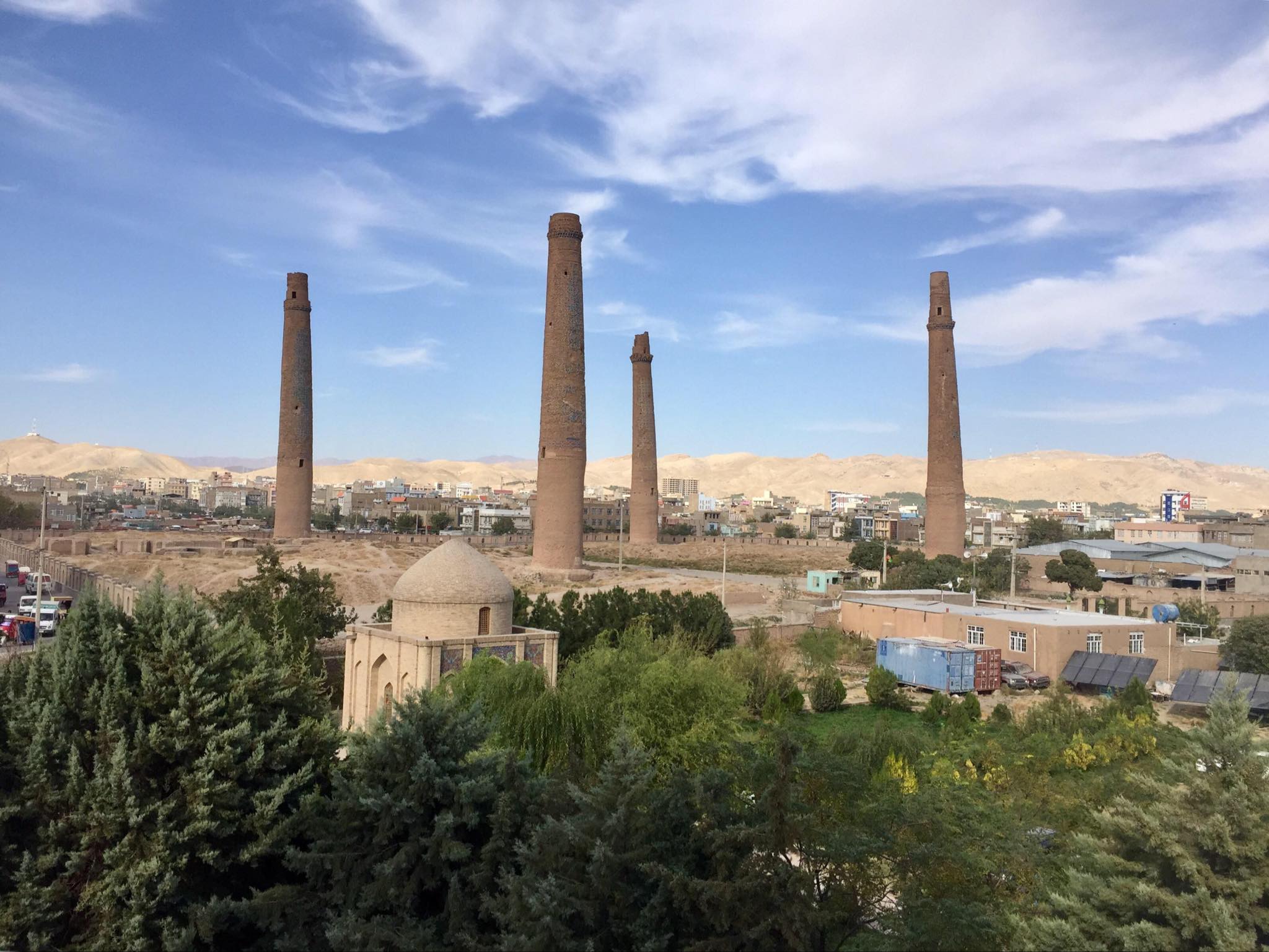 Locals say the body of a young girl has been found in the capital city of western Herat province.

Sources in Herat province say the body of the young girl has been found in the Jibrail area of ​​the 13th police district (PD-13) of Herat city.

Sources say that the girl may have been around 17 years old and her body was found on Monday morning (June 20th) in the Qaem-4 area of ​​Jibrail township.

According to sources, the young girl, whose identity has not yet been determined, was probably killed first, after which her body was placed in a bag and left in the vicinity of a residential house.

No more detail is available yet. Taliban members in Herat province have said they have launched an investigation.

Mysterious killings have increased dramatically since the Taliban came to power in last August.