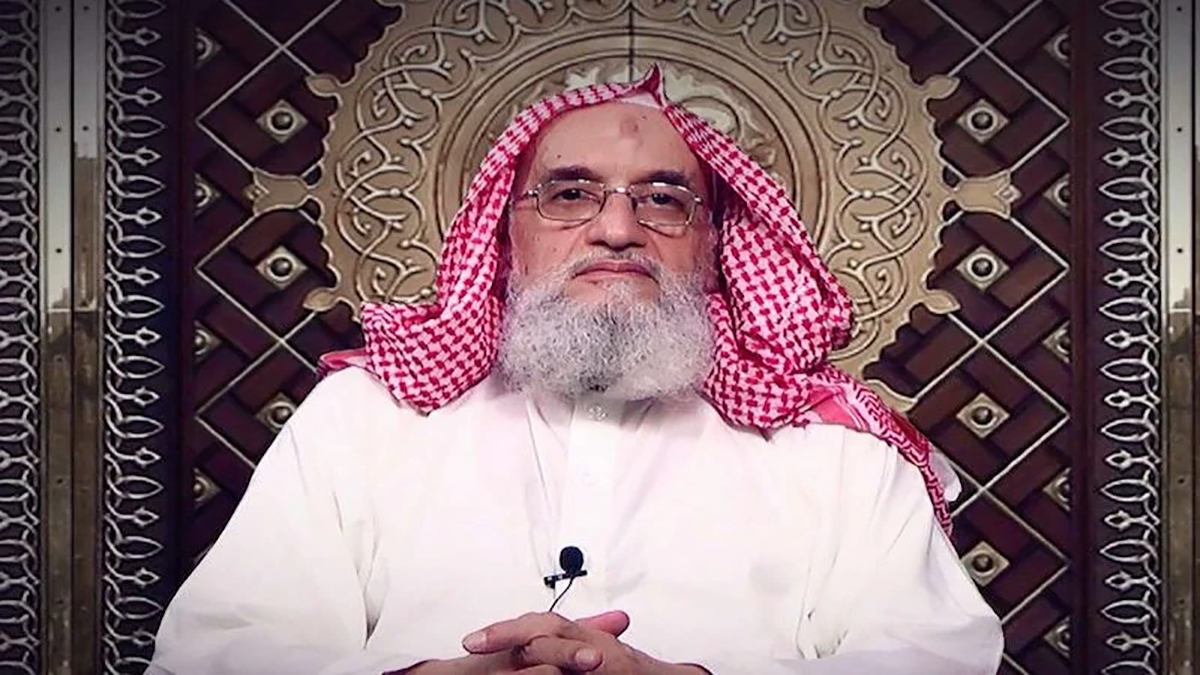 The Al-Qaeda Leader Renews Allegiance to the Taliban Leader: UN

The Al-Qaeda Leader has renewed his allegiance to the Taliban leader, UN reported.

The United Nations has recently reported that relations between al-Qaeda and Taliban leaders have recently become closer. According to the report, al-Qaeda has gained more freedom with the Taliban takeover of Afghanistan.

Al-Qaeda leader Ayman al-Zawahiri has renewed his allegiance to Taliban leader Hibatullah Akhundzada, according to a 25-page report recently released by the United Nations.

According to the report, the Taliban continues to provide safe havens to terrorist groups, including al-Qaeda.

Those Taliban members on the UN sanctions list have been appointed to the Taliban cabinet.

Earlier, some intelligence sources had expressed concern over al-Qaeda’s resurgence in Afghanistan.

Some US military officials have warned that the group will be able to launch attacks outside Afghanistan in the next few months.