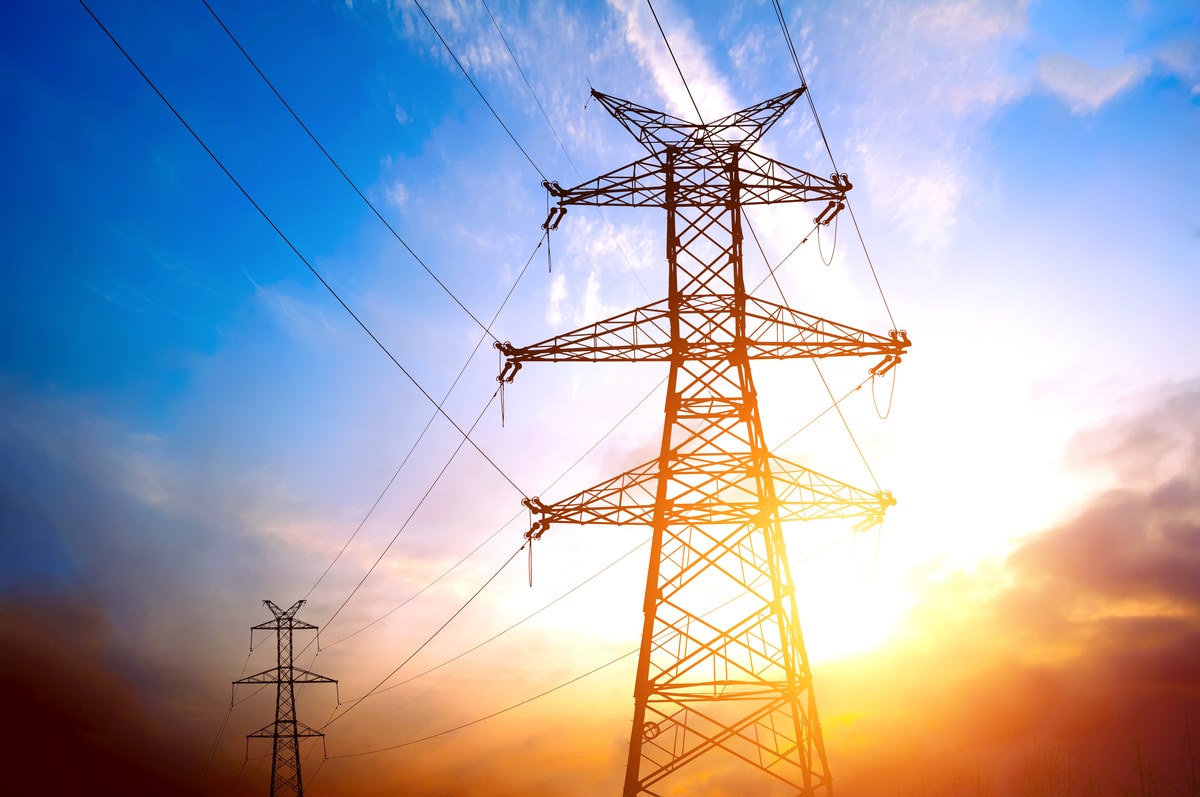 Uzbekistan is intended to resume electricity exports to Afghanistan.

The Uzbek Foreign Affairs Ministry said in a statement issued on Monday, January 23, that electricity exports to Afghanistan were temporarily interrupted recently due to extreme cold, lack of fuel and disruptions in thermal power plants.

Meanwhile, the director of the Taliban-run media center, Inamullah Samangani, said on Tuesday morning, January 24, in a thread on Twitter that Uzbekistan has given assurances about the resumption of electricity provision.

It is expected that from tomorrow onward, with 250 megawatts of electricity imported from Uzbekistan, power shortages in Kabul and provinces will be handled.

Suspension of services to citizens by some local offices is an example of the problems caused by the power cut.