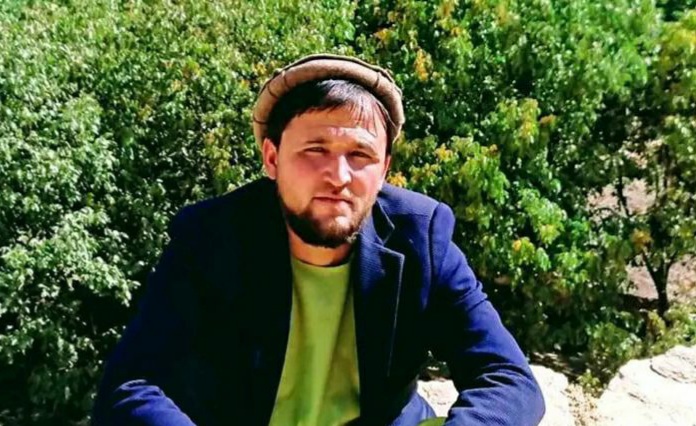 A young man in Ghor was arrested for posting critical content on Facebook and criticizing the Taliban for the ban on university education for women.

Local sources told Hasht-e Subh on Tuesday, January 3 that Majid Ahmadi, who had criticized the Taliban on his Facebook page for their decision to ban university education for women, was arrested by Taliban forces.

Taliban members arrested the young man four days ago in Firuzkoh, the capital city of Ghor province, according to sources. Sourced reiterated there are no details about his whereabouts and whether he is alive or dead.

Taliban officials in Ghor have not hitherto expressed their opinion on this matter.

The Taliban had kept another young man in custody for almost two months in Ghor province for criticizing the group’s governance and incompetency.