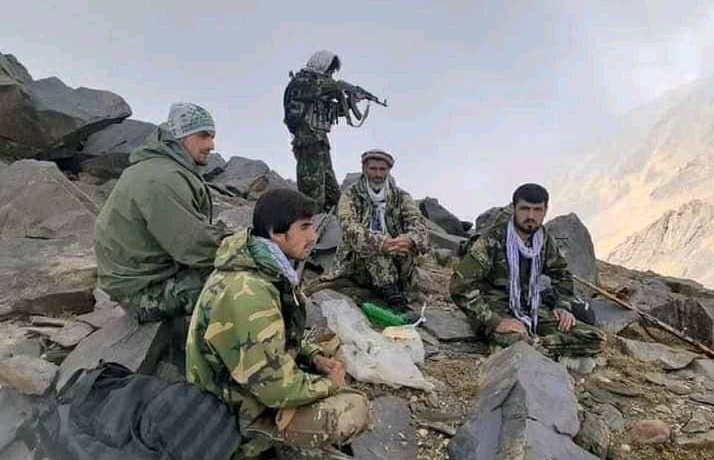 Local sources in Baghlan Province say that two Taliban fighters have been killed as the National Resistance Fron (NRF) carried out an operation on a Taliban outpost.

Local sources in Baghlan province say that the assault was carried out on Saturday (July 10th) in the Laghak village of Banu district, Andrab valley.

As a result of this offensive, two Taliban fighters have been killed and one of their military vehicles was destroyed, sources said.

The Taliban have not commented on these clashes so far. There have been clashes raging on for three days between the Taliban and NRF forces in these areas.