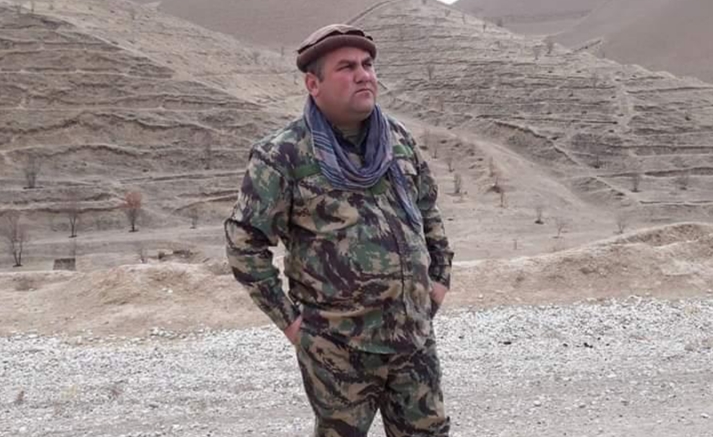 Sayed Amanullah, a former soldier in the former government, who is a resident of Baghlan province, is arrested by the Taliban Wednesday evening, local sources said.

According to sources, Amanullah had served in the Police Headquarters of the former government in Samangan province.

It is said that after the fall of the former government, he had left his duty and was living as a usual civilian with no connection to any resistance movements.

It is reported that the Taliban have arrested and shot dozens of people in the Andarab districts of Baghlan province for cooperating with the National Resistance Front (NRF).

In the latest case, two prisoners of the Resistance Front were beheaded in Panjshir province by the Taliban.

Taliban believes in no values, and despite the general amnesty announced by themselves, they have been constantly killing, murdering, torturing and harassing the people across the country on the bases of alleged allegations and accusations.