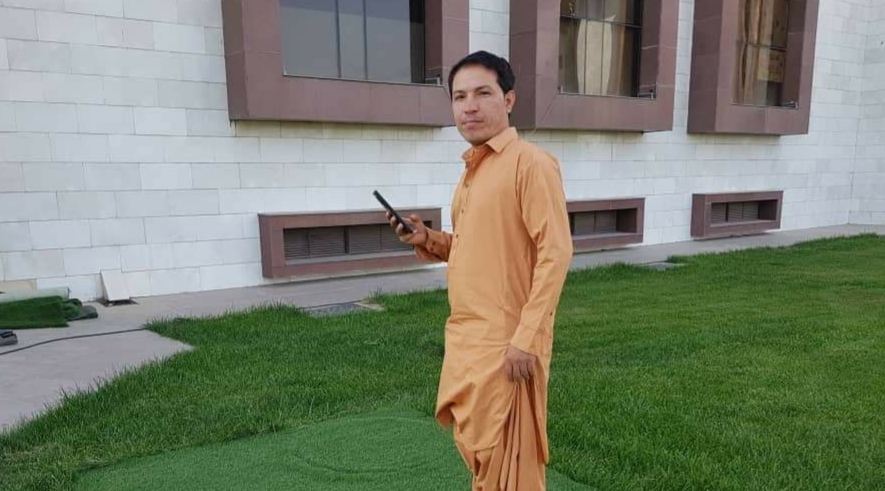 Local sources in Zabul province have confirmed that Hidayatullah, chief of the first security district of ​​Zabul city in the former government, is killed in this city by unknown men.

According to sources, the unknown individuals forcibly got him out of his home and then killed him.

His body was found this morning in the central park of the province.

Taliban members have not yet commented on his murder.

This is not the first case, prior to this, a number of former soldiers have been arrested, tortured, disappeared and killed in this province.

Several similar cases have been closed without any investigation which has created the doubt that Taliban members are involved in the cases.