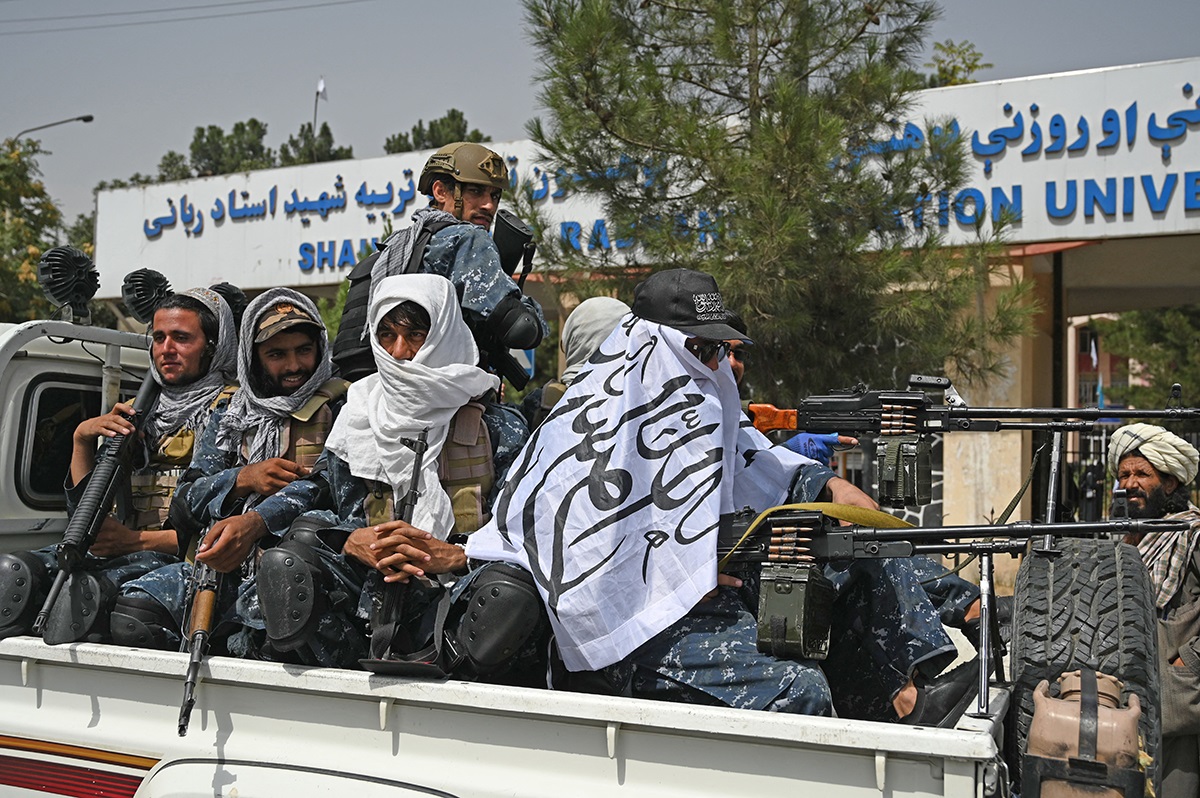 Nearly 10 months after the Taliban takeover of Afghanistan, sources in the northern parts of the country have reported that foreign fighters who fought along with the Taliban to defeat the former regime are making sure that they would permanently stay in Afghanistan by marrying Afghan girls and widows.

According to sources, more than 2,000 Chechen and Uzbek fighters based in the Northern provinces are now marrying young girls and even Afghan widows. Meanwhile, some of these people are currently on duty in the ranks of Mansouri’s suicide battalion in the north of the country. Earlier, Central Asian countries, particularly Tajikistan, had expressed concerns over the Taliban’s presence in the northern provinces and the presence of anti-Tajikistan government forces there. According to Russian media, the country is closely monitoring the movement of the Taliban and foreign fighters in northern Afghanistan and is concerned on the infiltration of international terrorists into Central Asian countries.

Sources in the north told Hasht-e Subh that foreign allies of the Taliban used to marry young Afghan girls and widows so that they could perpetuate their presence in Afghanistan. According to sources, thousands of foreign fighters who fought in the ranks of the Taliban against the former regime, after the Taliban took control of Afghanistan, are doing so in remote villages in the border provinces of Afghanistan. They are present in villages close to Tajikistan, Uzbekistan, Turkmenistan and even Pakistan. The move is part of an effort to ensure the long term presence of these fighters in Afghanistan.

According to sources, at least 1,000 Chechen and Uzbek fighters and their families had been relocated to Taliban-controlled areas in the Darzab and Qush-e-Tape districts of Faryab province two years ago. It is said that after the Taliban took control of Afghanistan, a number of these fighters married young girls and widows living in these districts and villages of the seven districts of the border between Badakhshan and Tajikistan.

About 1,000 Uzbek and Chechen fighters have also been relocated to the villages of Charas and Qala-e-Shahr in Sar-e-Pul province. According to sources, a number of these fighters, along with the Pakistani Taliban and Arab fighters, are also involved in the Panjshir clashes. Sources had previously stated that some of the same fighters, as well as fighters from some other Central Asian countries, are present and active among the members of the Mansouri Suicide Battalion in northern Afghanistan.

However, the relocation of this battalion had previously provoked Russia’s reaction. Russia’s Tass news agency reported that Russian officials were aware of the Taliban and Tajikistan deploying troops along the border lines. According to Tajik media, despite the reassurance of Taliban members, Tajik officials are concerned that anti-government fighters and foreign terrorists could infiltrate the country.

Only seven months after the Taliban returned to power, riots broke out in the Khoruq area of ​​Tajikistan’s Badakhshan Autonomous Region, leading to the Tajik government launching an anti-terrorist operation. Tajik officials have accused neighboring countries, especially the ruling Taliban of insecurities in the country, and several military exercises have been held on the border line between the two countries. According to statistics, Tajikistan shares a 1,357-kilometer border with Afghanistan, and during the former regime most of its territory was under the control of the Taliban and international terrorists.

Does UAE Defy UNSC Resolution Over the Ban on Taliban Officials’ Travel?