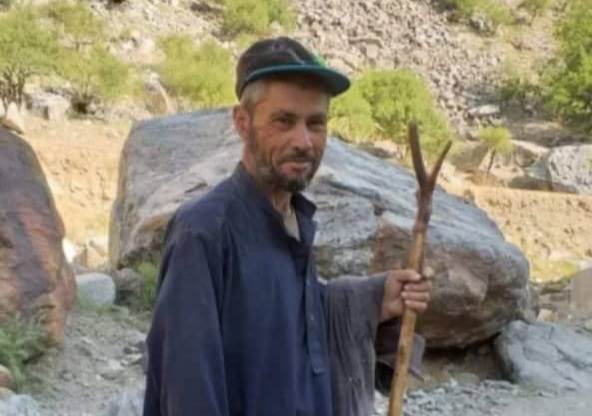 Taliban fighters have killed a farmer in Panjshir province.

Local sources report that a man has been shot dead by Taliban fighters in Panjshir province.

The incident took place on Wednesday evening (June 8th) in the Roidara area of the Shotul district of Panjshir.

According to sources, the victim’s name was Ibrahim, and he was killed by the Taliban while irrigating his trees and farmland.

The motive for the man’s murder is still unclear. But the Taliban have previously shot dead dozens of civilians accused of assisting the Resistance Front (NRF) in Panjshir.