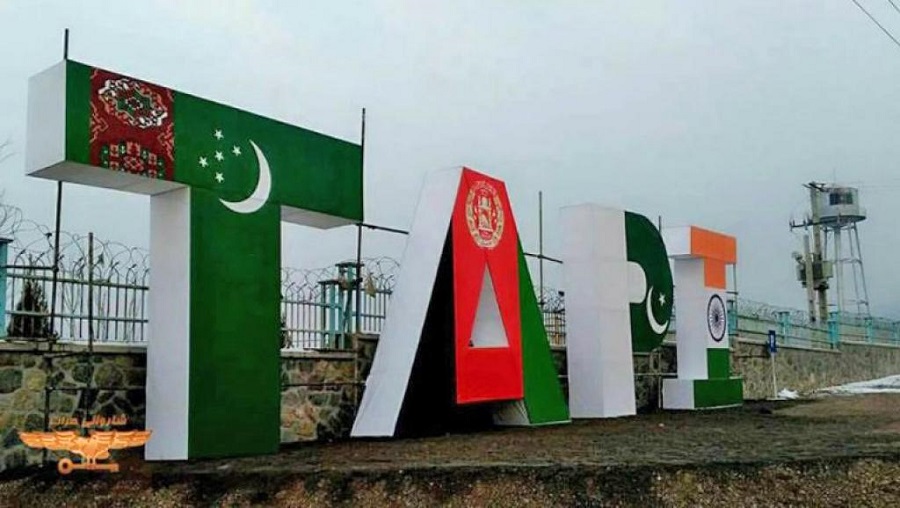 Work on the TAPI Project to Begin in Herat in Six Months, Says Taliban

It has previously been said that the TAPI project has stalled due to political developments in Afghanistan.

The Taliban in Herat have announced that work on the TAPI project will begin in the next six months.

Local Taliban officials in Herat have made the announcement of starting the work on TAPI project in near future on Wednesday (June 8th), after meeting with the Turkmen ambassador and head of the TAPI project.

The Taliban said during the meeting that they are capable of implementing the TAPI project and have called on the project officials to take action to begin work in Afghanistan.

On the other hand, Mohammad Murad Amanov, the executive director of the TAPI project says that they are looking to start the project, but are waiting for the acquisition of the pipeline route in Afghanistan.

Amanov stressed that if the Taliban acquired the land, they would begin work on the project within the next six months.

The TAPI project is an international initiative to transport Turkmen gas through Afghanistan to Pakistan and India.