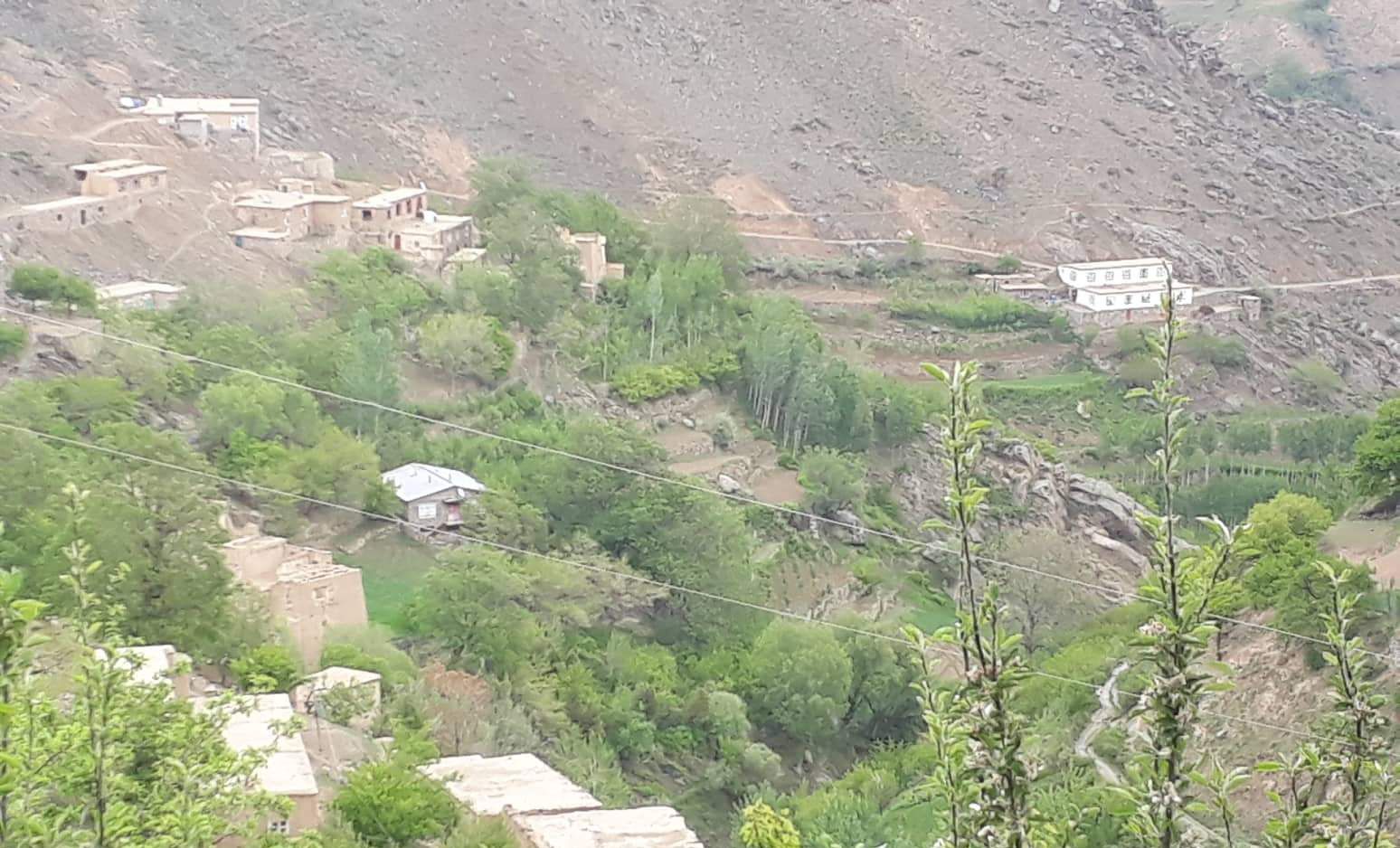 Sources in Panjshir Province say that following the eviction threats, several families, including the family of Malik Dara, one of the former commanders of the Taliban, who now fight for the NRF, have been forced to leave their homes.

Local sources told Hasht-e Subh on Friday (July 8th) that the Taliban forced the families of Malik Dara and Haji Khanjar in the Malbatak village of Dara district of Panjshir province to leave their homes and property.

According to sources, the Taliban are planning to turn their houses into military bases.

In addition, the Taliban warned two families in the Sarsafidar area, Abdullahkhel, Dara district of Panjshir province, to evacuate as soon as possible. The warning was met with the opposition of the house owners and Taliban forces apparently gave up on this decision.

Recently, the Taliban have been accused of forcibly evicting families from Panjshir, Baghlan and Balkhab.

Before officially joining the NRF forces in Panjshir, Malik Dara served as a prominent commander in the ranks of the Taliban.