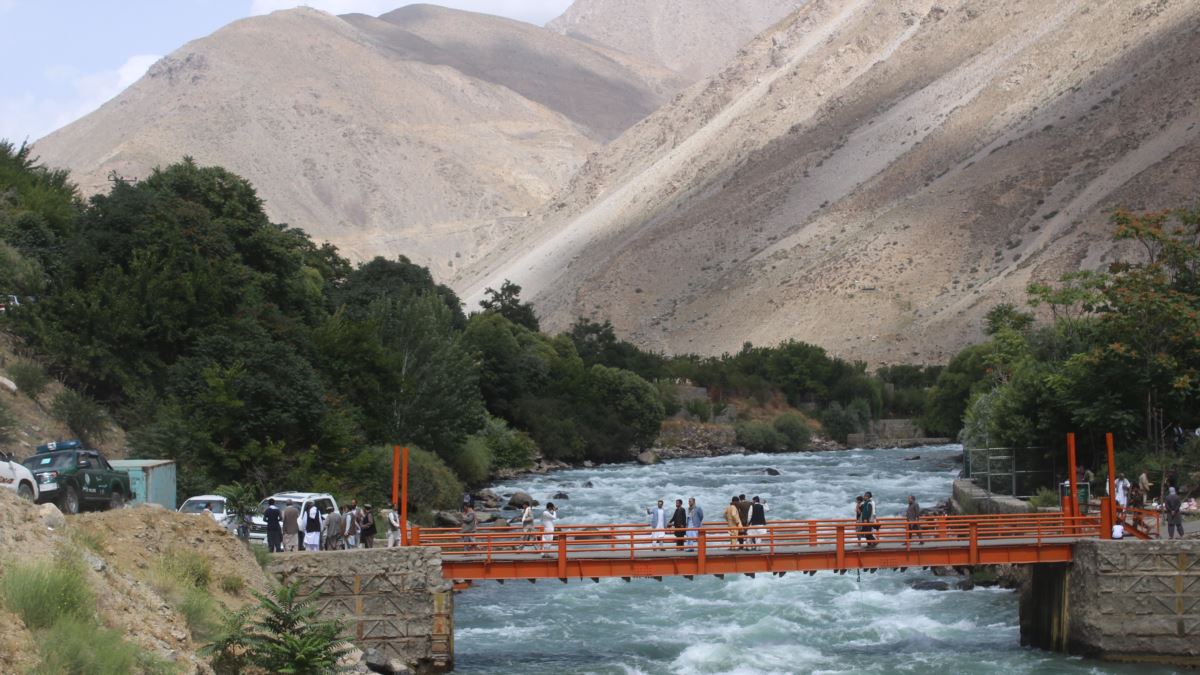 Sources in Panjshir say the body of a three-month-old infant has been found in the river.

According to sources, the child has been found dead on Saturday (June 25th) in Panjshir River.

Sources state that this baby is apparently from a woman whose body was found in the River a few days ago.

The body of the young woman, who was shot dead, was found last week in Panjshir River.

At that time, sources told Hasht-e Subh that the victim’s baby was missing.

According to sources, the woman, who was from Nuristan, was married to a man from Panjshir province.

Although the motive for the woman’s murder is not yet clear, sources say she may have been killed because of family feuds.