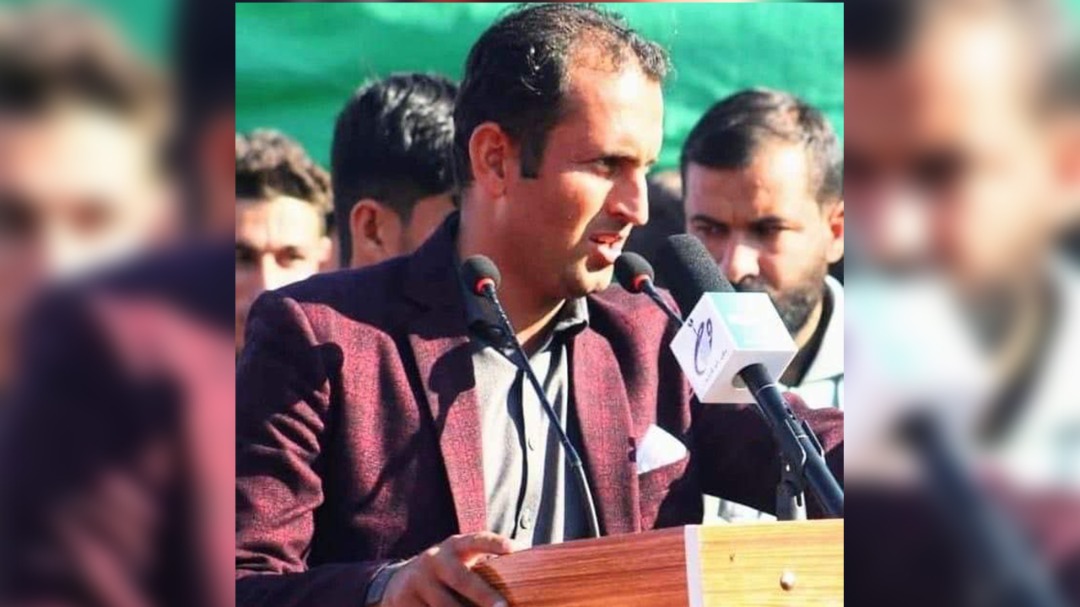 AFJC Calls for Release of Journalists From Taliban Custody

Afghanistan Journalists Center (AFJC) calls for the immediate and unconditional release of a freelance journalist who was arrested in Jalalabad two weeks ago.

“Khairullah Parhar was detained by the General Directorate of Intelligence(GDI) in Kabul on January 9,” AFJC said in a statement issued on Tuesday. “On December 14, Parhar’s cell phone was confiscated by the GDI members at Jalalabad cricket stadium and he was summoned by the authorities to collect his phone in Kabul.”

AFJC, in the meantime, called for the unconditional release of Qadratullah Tarar, one of the local journalists. The Taliban kept the reporter in cusoty for several months now.

AFJC calls for the immediate and unconditional release of journalist Khairullah Parhar,who was arrested in Jalalabad two weeks ago,as well as the release of a journalist from Khost that was detained by the GDI since Nov. @IFEX
https://t.co/SvKSeLhBGB pic.twitter.com/VEankyO7oW

Since rising to power in August 2021, the Taliban have repeatedly threatened, detained and tortured journalists throughout Afghanistan.