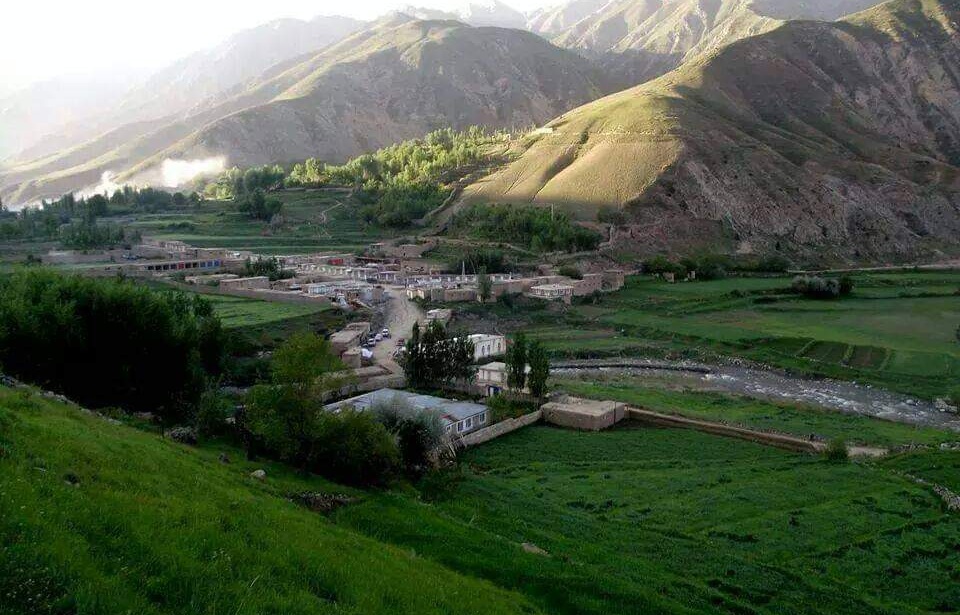 The Taliban rebels have beheaded a 17-year-old young boy in Andarab district of Baghlan province in front of his family members, local sources reported.

The rebels decapitated him on Wednesday evening in Kasa Tarash village of Dih Salah district.

Sources have clarified that the Taliban started house-to-house search operations after hearing the sound of gunshots in the suburbs of Kasa Tarash village, and during this search they beheaded him.

Local sources further said that the victim was not affiliated with any resistance groups.

Andarab district in Baghlan province, especially Qasan valley, has witnessed the fiercest clashes between the Taliban and the National Resistance Front (NRF) forces over the past week.

This is not the first such a brutal case that is being reported. There are several similar cases in which the Taliban on the bases of the alleged allegations of cooperation with NRF and ISIS-K have brutally tortured and beheaded innocent civilians.