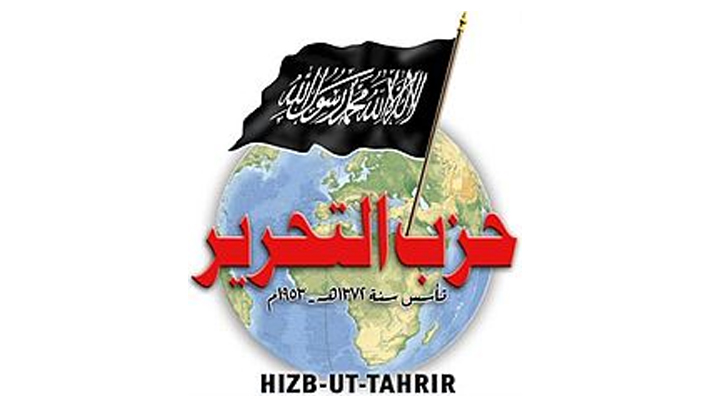 Hizb-ut-Tahrir Pledges Allegiance to the Taliban in Panjshir Province

Local sources in Panjshir province have confirmed that Hizb-ut-Tahrir has pledged allegiance to the Taliban group in this province.

In an interview, reliable sources said that the senior members of Hizb-ut-Tahrir have pledged allegiance to the Taliban a while ago in Bazarak, the capital of the province.

According to sources, the members of this movement hold their meetings freely in Panjshir with the presence of some Taliban senior members.

A number of Panjshiri residents meanwhile have stated that the members of Hizb-ut-Tahrir in the province have cooperated unofficially with the Taliban in the past until now.

In the last days of the former government’s fall, a number of scholars affiliated with Hizb-ut-Tahrir had welcomed the advance of the Taliban on Friday prayers in the province.

Hizb-ut-Tahrir operates in many provinces of Afghanistan, but Panjshir is one of the provinces that has been the main center of this movement’s activities in the last two decades.

Since the first years of the emergence of Hizb-ut-Tahrir in Afghanistan, the invitation of this group among the residents of Panjshir has continued openly and seriously without interruption.

The brainwashing sessions of this Islamic movement are held regularly in this province and its pamphlets and publications have been widely distributed and published among its supporters.

Hizb-ut-Tahrir was not officially registered in the ex-government, and according to some critics of this movement, it promotes violence and extremism.