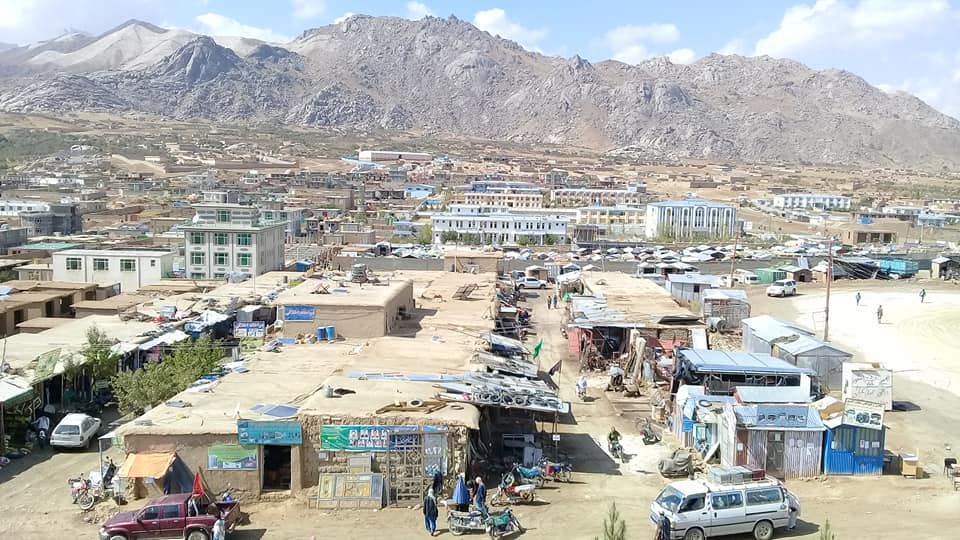 Taliban forces attacked a village in the vicinity of Nili city, Daikundi province, killing at least 11 residents and injuring three others.

Sources confirmed that Taliban forces raided the village of Sayuk Sheebar in the vicinity of Nili city this morning (Friday, November 25th).

The Taliban confirmed this incident in a newsletter, adding that there was a legal dispute between two tribes in the village of “Shash” in the past. Although both parties were repeatedly summoned by the court for follow-up, none of the parties appeared, according the newsletter.

Two sources, who did not want to be identified for security reasons, confirmed to Hasht-e Subh that the Taliban blocked all the roads leading to this village and did not allow people to pass through. Taliban’s security command for Daikundi said that their forces have arrested a number of residents of this village, having them handed over to the court.

Based on preliminary information, Taliban members have arrested at least six residents of the village after raiding the village of Sayuk Sheebar.

“It is said that a person named Sadaqat, one of the local Taliban commanders, attacked his former rivals in Daikundi,” sources added.

The reason for this Taliban attack on civilians is not yet known precisely. Local Taliban officials have not said anything about the reasons for this move so far.

One year after the Taliban takeover of Afghanistan, their forces attacked villages under various pretexts, causing financial losses and casualties to locals from time to time.