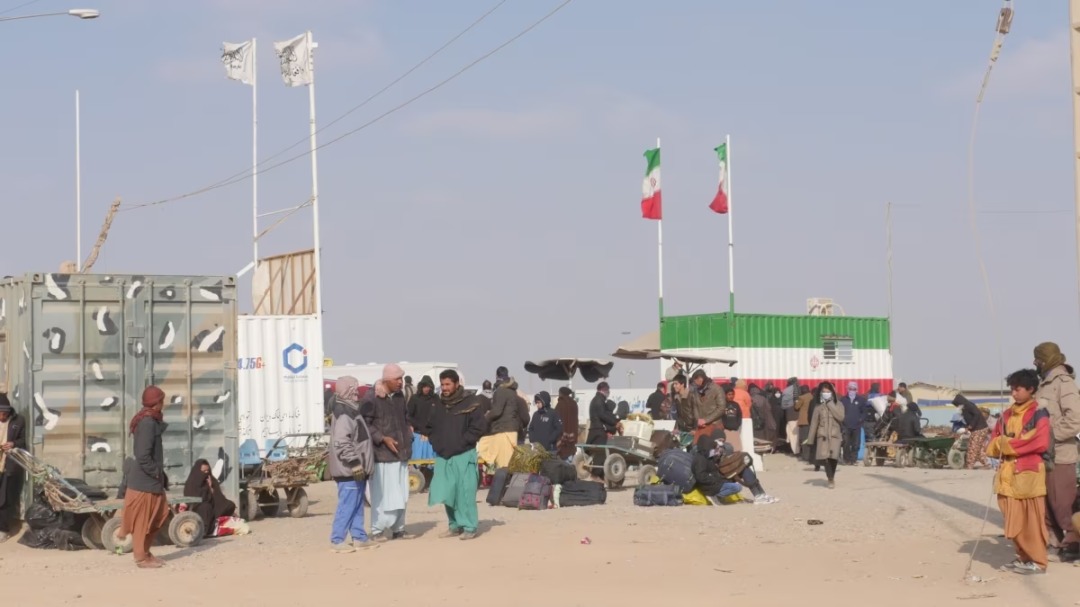 46 Afghan Refugees Killed in Iran in One Month

In the past month, 46 Afghan refugees were killed in Iran.

Sources in Afghanistan’s western Nimroz province told Hasht-e Subh on Monday, January 23, the bodies of 46 refugees were transferred to Afghanistan through the Silk Bridge crossing between Iran and Afghanistan last month.

According to sources, these bodies belong to immigrants and refugees who visited Iran to work and have been killed in various incidents recently.

With the beginning of protests in Iran, reports have been published showing that Afghan citizens have been killed by Iranian security forces.

Hundreds of thousands of Afghan national fled to neighboring Iran and Pakistan following the Taliban’s rise to power in August 2021.