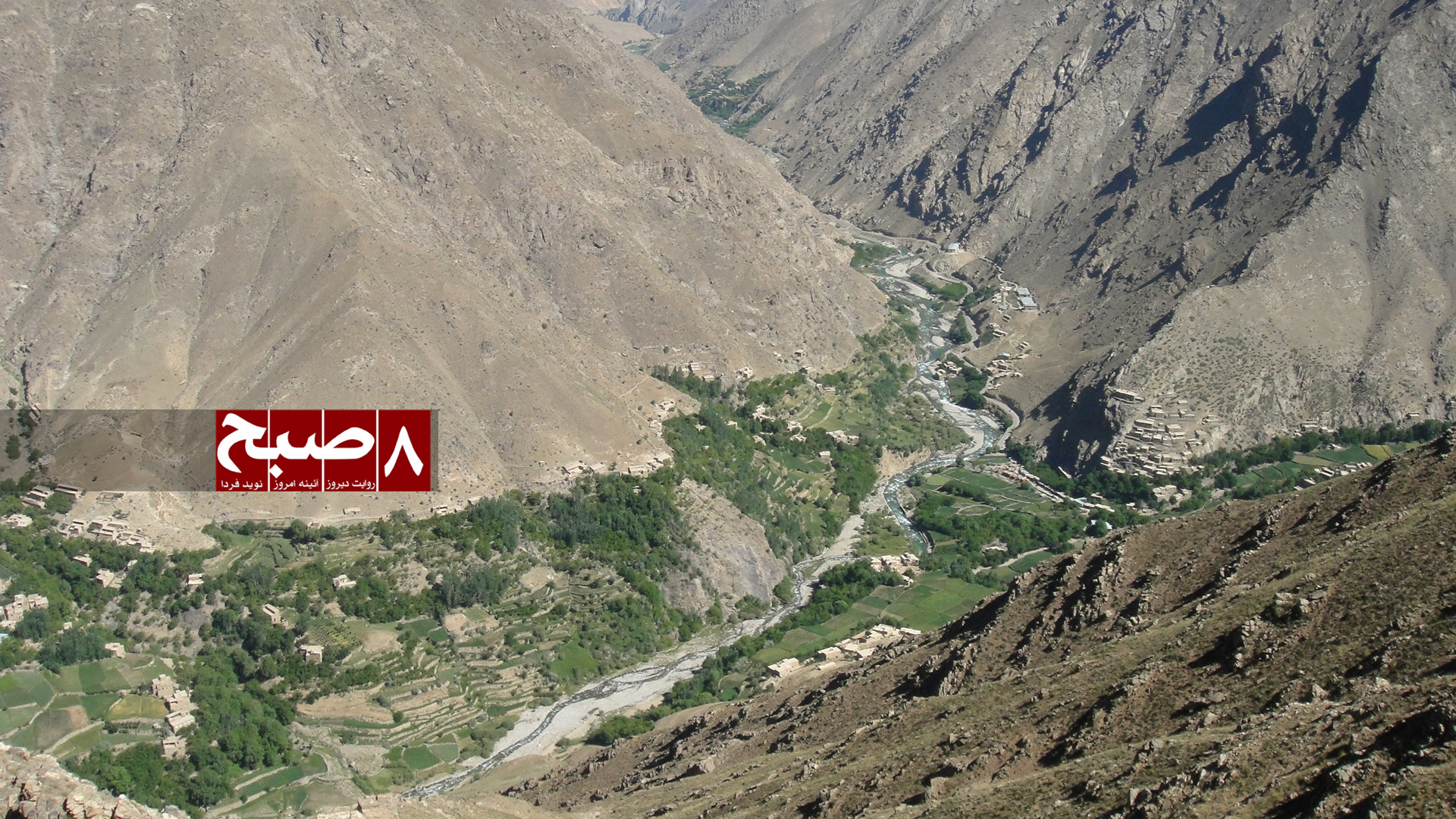 Sources in Panjshir province say residents of about five villages in the Rokha district have fled their homes due harassment by Taliban fighters.

Sources on Friday (June 17th) told Hasht-e Subh that the families had been forced to evacuate their homes in the villages of Chamalwarda, Doshakh, Balaq, Naryan and Bota-war in Rokha district.

According to sources, residents of these villages have recently left their villages because Taliban fighters have seized people’s property, turning their houses into military barricades.

Sources add that locals have also been forced to sell their livestock and property at cheap prices.

The residents have been forced to flee their homes as thousands of Taliban forces have been deployed for the past two days to attack National Resistance Front forces across Panjshir.

The Taliban have not yet commented on the allegations.