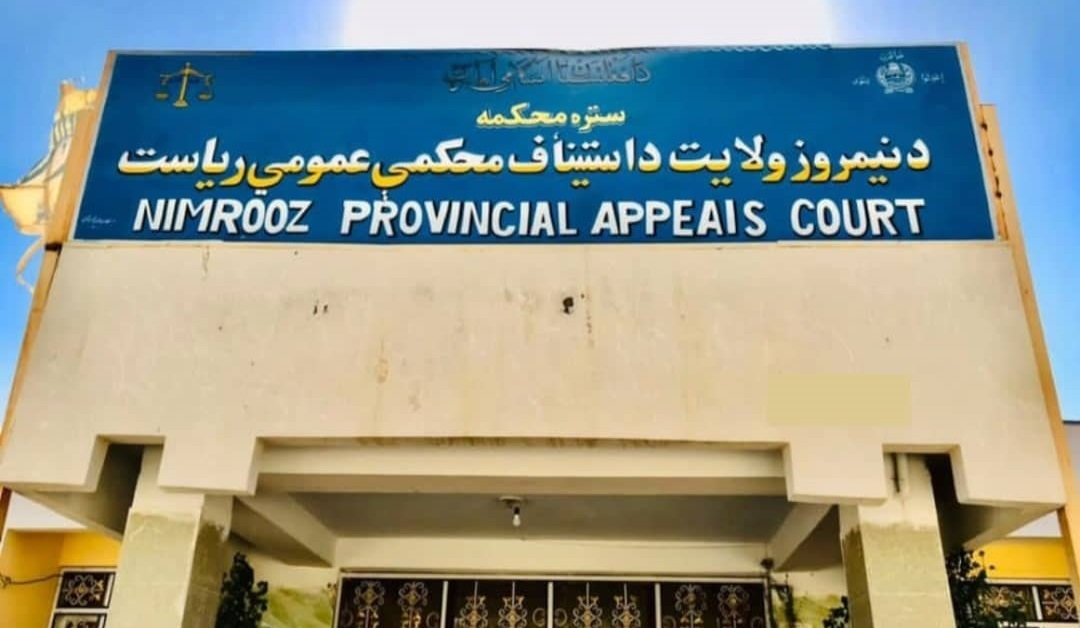 In a new move, the Taliban group has removed Persian and Baluchi languages ​​from the courtroom signboard in Nimruz province.

Nimruz residents have criticized this move of the Taliban, saying that the province has never been a place of ethnic disputes, but the Taliban are trying to create ethnic and linguistic divisions in the region.

Meanwhile, Baluchi and Persian languages ​​are common and widely used languages ​​in the province.

Removal strategy has been on the top list agenda of the Taliban since the group has reclaimed power after 20 years of destroying the public and private infrastructure on the bases of illegitimate jihad against the republic government.

The group had previously removed the Dari language from the signboard of Balkh University which had provoked very serious reactions from the people, urging the Taliban to stop fueling ethnic tensions and creating more crises through the illogical ethnic oriented moves.