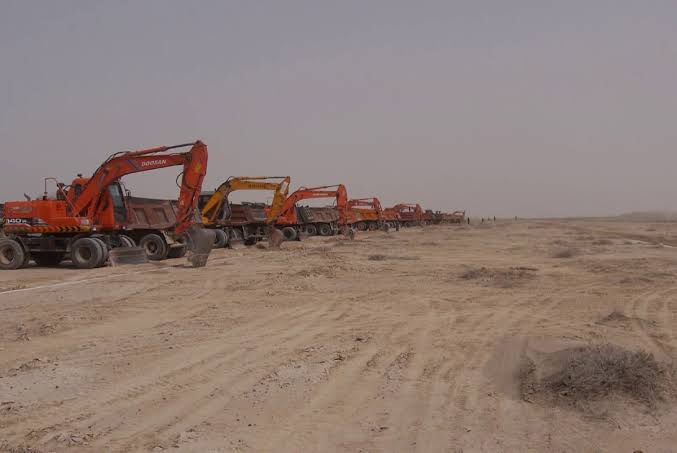 The National Resistance Front (NRF) of Afghanistan claims that the Taliban have distributed lands along the Qosh Tepa canal to nomad families who came to Afghanistan from Pakistan’s Waziristan and the Khyber Pakhtunkhwa province at the same time as the project started in northern Afghanistan.

NRF spokesperson, Sibghatullah Ahmadi, made the claim in a tweet on Thursday (November 24th).

“The Taliban have started distributing lands along the Qosh Tepa irrigation canal to the families of terrorists from Waziristan and the Khyber Pakhtunkhwa province of Pakistan and other non-native peoples,” Ahmadi detailed.

The project was carried out with the aim of changing the demographic structure and “erasing the identity of the region” in a branch called “Canal Qosh Tepa” in the Taliban’s administrative office building in Kabul, NRF Spokesperson added.

Taliban officials have not yet commented on this claim.