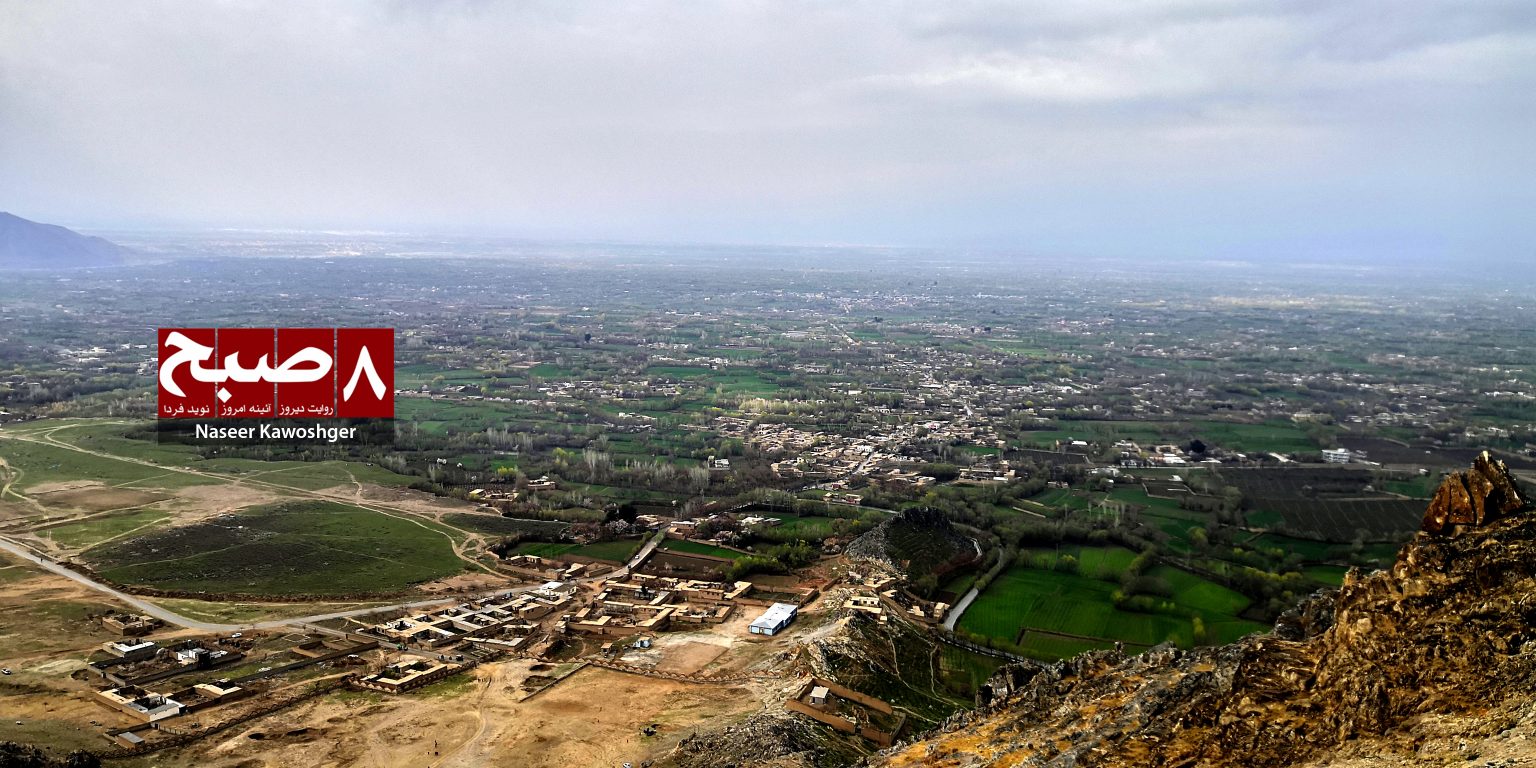 A Salafi cleric was shot dead by unidentified gunmen in Kapisa province.

Sources introduced this Salafi practitioner as a Mawlawi Laeeq. No group or individual has immediately claimed responsibility for this murder.

Previously, Mawlawi Nasrullah, another Salafi cleric and practitioner, was killed by unknown gunmen on the outskirts of Kapisa’s capital city.

Dozens of Salafi practitioners were mysteriously assassinated throughout Afghanistan since the Taliban’s rise to power in August 2021.