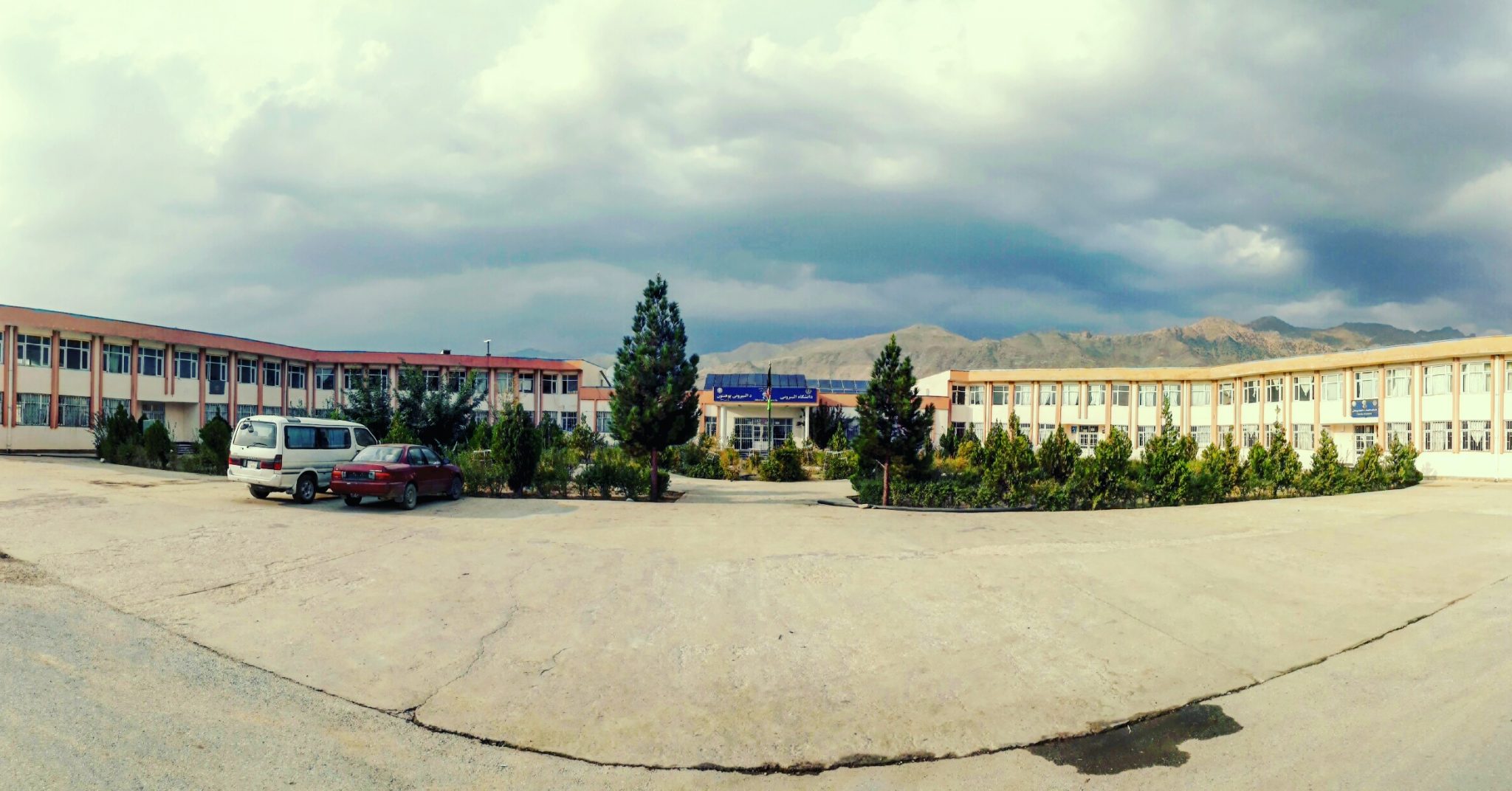 Following the marches of students of some universities in Afghanistan to protest the continuation of attacks on the Hazara community, the students of Al-Biruni University in Kapisa also marched to stop what they consider the genocide of the Hazaras.

Reliable sources told Hasht-e Subh that this protest was held on the campus of Al-Biruni University on Tuesday morning (October 4th) with the slogan “Come together! This mutual pain will never be treated separately”.

During the protest, the Taliban arrested dozens of male students of Al-Biruni University.

The Taliban have not yet commented on this matter.

Earlier, students in Kabul, Herat, Balkh and Bamiyan also marched to condemn the attack on the Kaj Academy in Kabul.